Review of The Group by Kevin R Doyle

The Group by Kevin R Doyle 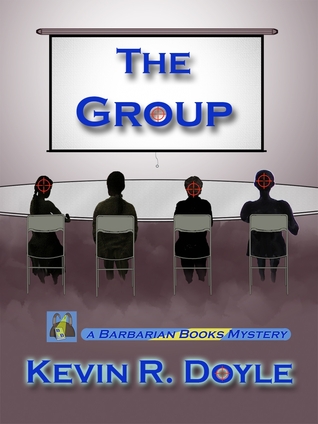 Professor Ron Green could only blame himself as his marriage teetered on a precipice. Even though the affair had been over for months, he felt accused by every icy stare his wife sent his way. What could be worse than this slow motion disaster?

The murder of his ex-lover could be worse.

Becoming the prime suspect in her murder could be worse.

Discovering another murder related to his lover's death, and making himself the scapegoat by telling the police about the connection could be worse.

Someone is killing harmless members of the focus group where he met his lover. What did the group do to cause this horrible vengeance? Who could feel hurt by anything Ron and the others had done in those two brief days?

Ron must answer those questions and find the killer before he ends up taking the fall.

Or worse, before the killer finds him.

I received a copy of this book from the author in return for an honest review; this in no way affected how I felt about this book or my review.

I was definitely entertained by this book. It was well written with good pace. The main characters, and even some of the minor ones, were well developed and interesting and although Professor Green was a bit whiny and self-pitying at times, this was perfectly understandable given what he was experiencing and especially when he tries to clear his name but ends up looking even more guilty. However I didn't have too much sympathy for him for most of the book as he only had himself to blame for the predicament he was in.

What I did find disturbingly accurate was how the book delved into what it's like to be under the police and media spotlight and how easy it is to become a pariah in your local community whether guilty or not and how one lapse of judgement can have implications you couldn't have foreseen.  I feel this was portrayed pretty accurately in this book.

Overall, a good read which kept me guessing for most of the book - and I guessed wrong!
Posted by Haze@ReadingStuff'n'Things at 20:14 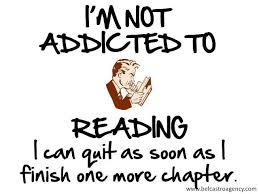 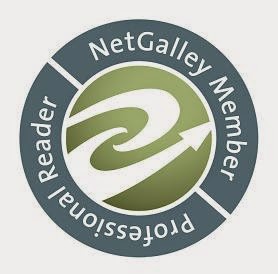 Haze@ReadingStuff'n'Things
Reading is my passion and I wish I could get paid for it!

My Reading Challenge for 2015

My Reading Challenge for 2014